The story of young girls who are the first generation in their families, communities and country fighting extremism with music to bring the freedom of expression, and intercultural dialogue in their country and all around the world. 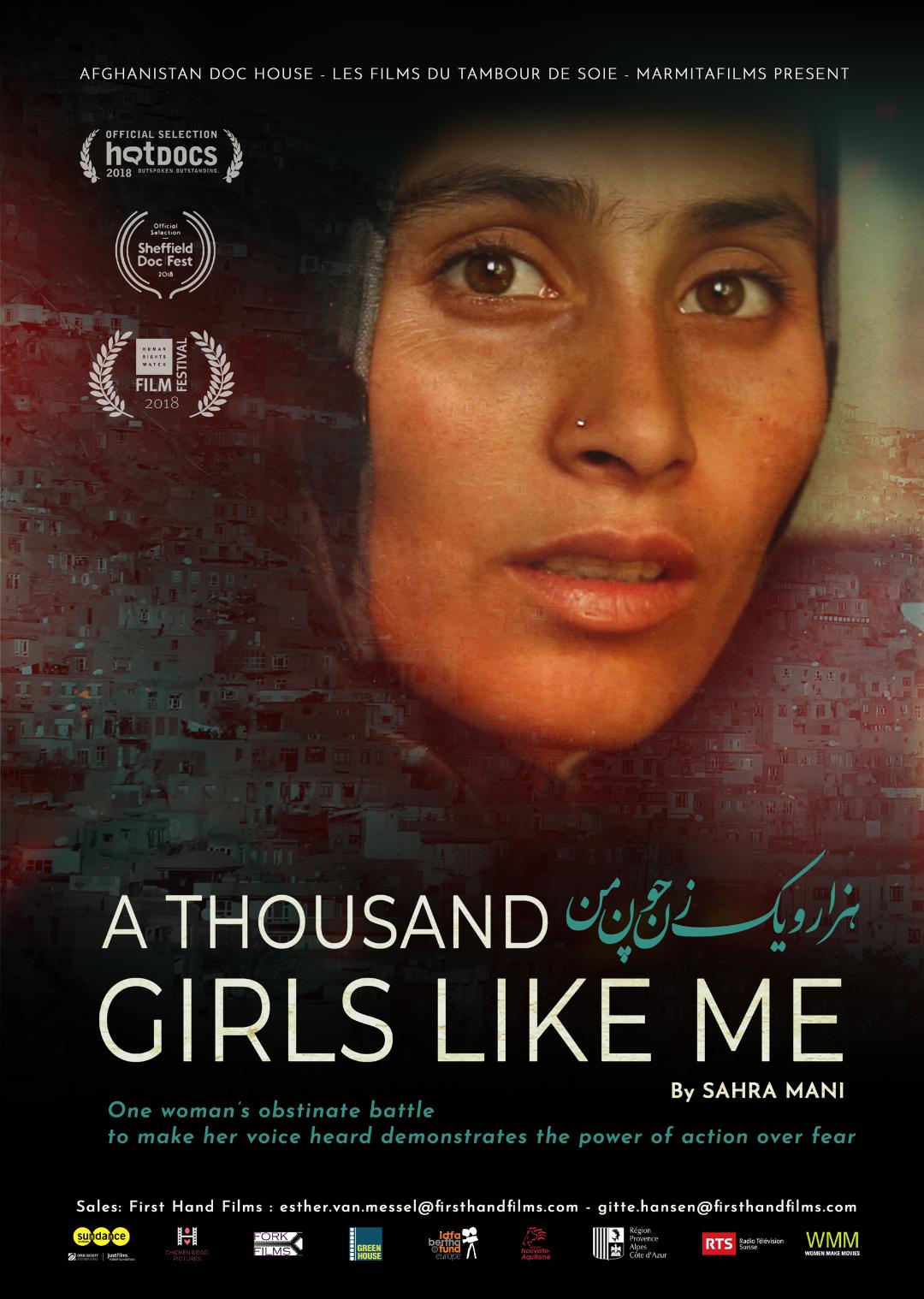 When Khatira, a 23 year old Afghan Woman, opposes the will of her family and the traditions of her country to seek justice for years of sexual abuse from her father, she sheds light of the faulty Afghan judicial system and the women it rarely protects. One woman’s obsitnate battle to make her voice heard demonstrates the power of action over fear, documented by a young Afghan director

This is the story of Afghan women building their future with past memories and utilizing the present resources. Beyond the Burqa represents the life and prospects of women in Bamian, it follows two Afghan women who are victims of society. 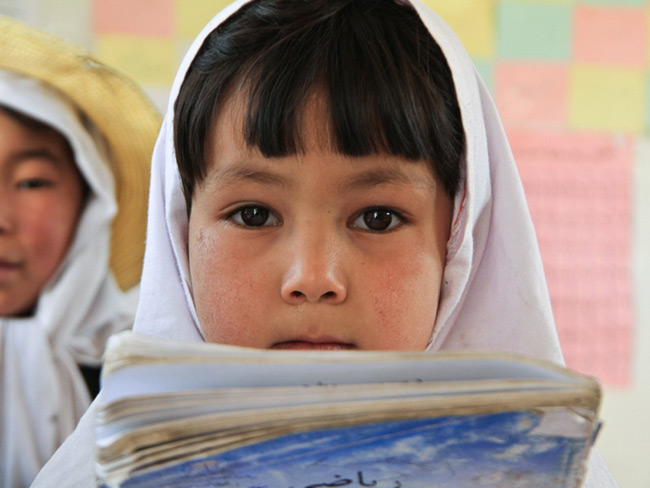 Despite the fall of the Taliban and improved access to education for girls in Afghanistan, KALOO SCHOOL reveals the enormous challenges that still exist for girls living in rural villages. This documentary short was filmed in the foothills of the Baba Mountains where children spend an average of five hours every day traveling to school. Girls especially risk attack walking so far through unsafe areas. The film played at IDFA (2013), the Middle East Film Festival (Florence), the International Human Rights Watch Film Festival (Prague), Festival of Documentary Films (Kyrgyzstan), and the WMM Film Festival (Boston).

DIVORCE BY HEART weaves mystery and justice as Fatima and her father scour Kabul to track down traces of Fatima’s husband Reza. Reza kidnapped Fatima when she was a teenager, dragging her into the mountains and forcing her to marry him. Now, he has abondoned her and their three children. Fatima wants a divorce, but it’s impossible until she finds him. We follow Fatima and her father as they search Kabul to track Reza down and bring him to justice. 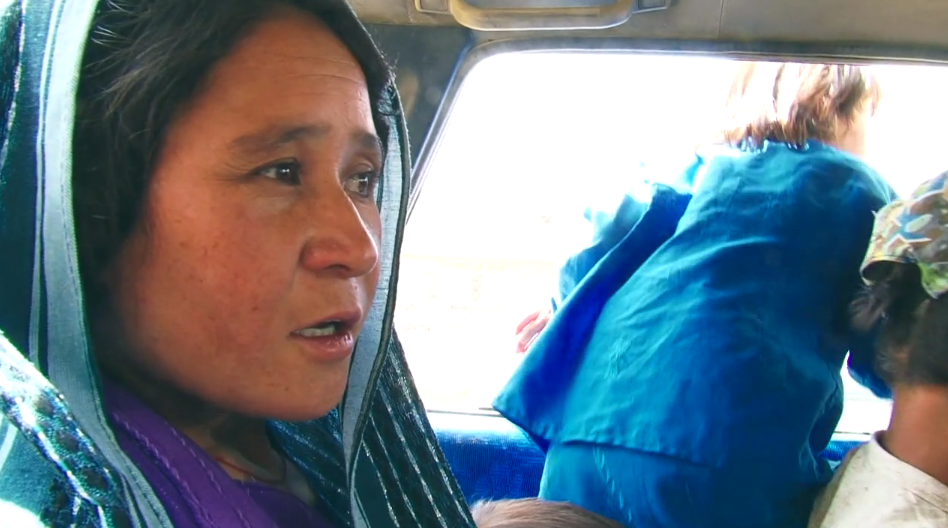